Nuna is a healthcare technology company headquartered in San Francisco, California. Our mission is to help make high-quality healthcare affordable and accessible for everyone. We do this by building data solutions for healthcare payers and providers to measure and improve their cost and quality outcomes.

THE STORY OF BIG SISTER

Jini and Kimong’s relationship inspires everyone at Nuna.

When Jini Kim was just a child, she guided her family through the American healthcare system.

At age two, Jini’s brother Kimong was diagnosed with severe autism. By age eight, he developed grand mal seizures. He hit his head when he was frustrated, flapped his arms when he was excited, and learned only three words: eomma (mom), appa (dad), and nuna (big sister).

As recent immigrants from South Korea, Jini and Kimong’s parents were unable to confidently speak or read English. Their family struggled to keep up with mounting medical bills. In 1990, at age nine, Jini helped to enroll Kimong in Medicaid, protecting her family from debilitating debt.

Fixing American healthcare became Jini’s life’s work, and when she founded her own company, she named it Nuna in honor of Kimong, caregivers, and big sisters everywhere. Nuna was the natural evolution of Jini’s family’s struggles with the healthcare system and experience with Medicaid. In 2015, we built Medicaid’s first centralized data warehouse, which stores records for over 74.5 million enrollees across the United States. Since then, we’ve expanded our product lines and our team.

Today, we partner with state and federal government agencies, health plans, and provider systems to turn data into insights. Every solution we provide is designed to overcome core obstacles in healthcare—fragmented data, inefficient processes, misaligned incentives, and inconsistent cost and quality information.

The Nunion of engineers, data scientists, healthcare experts, and other employees continues to grow. 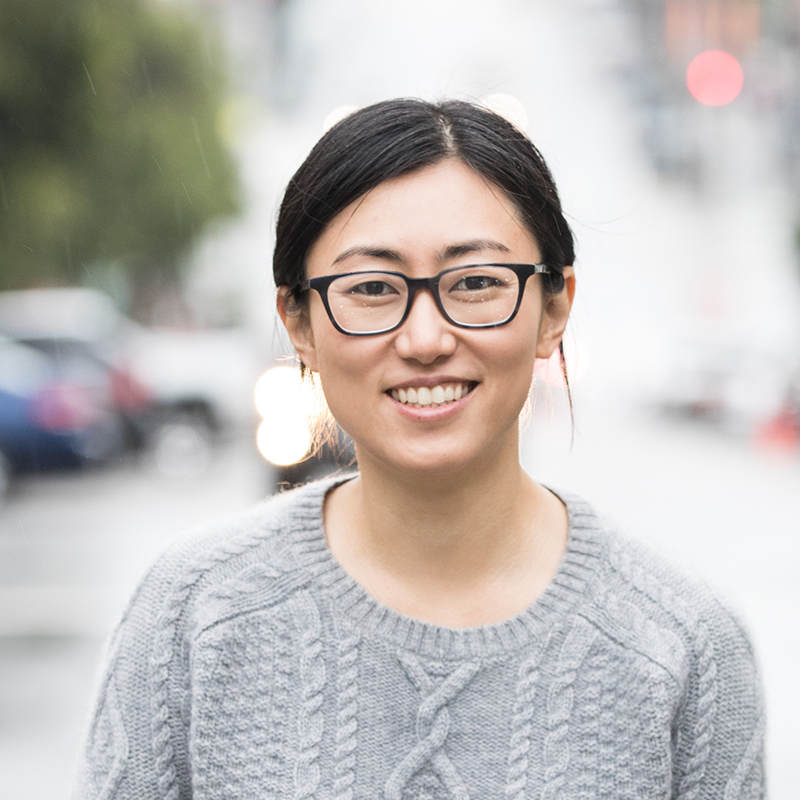 As a child, Jini learned the frustrating realities of our healthcare system. As an adult, she set out to change it. Prior to founding Nuna in 2010, Jini was a product manager at Google Health, where she developed Google’s genomics strategy and launched Google Public Data. While helping rescue the ailing HealthCare.gov site in 2013, Jini saw the potential for innovation and change on a larger scale within government—and the opportunity to give back to the program that helped protect her family. David is a data scientist who helped bring Nuna to life with his co-conspirator Jini. Prior to co-founding Nuna, David was a Postbaccalaureate Fellow at the National Institute of Health and a Senior Data Scientist at Netflix. He received his PhD in Biomedical Informatics from Stanford and an MS in Bioinformatics from Johns Hopkins University.

When not plotting new ways to use data to improve healthcare, David enjoys spending time with his husband, their daughter, and their two dogs. Ask him about his favorite California wines. 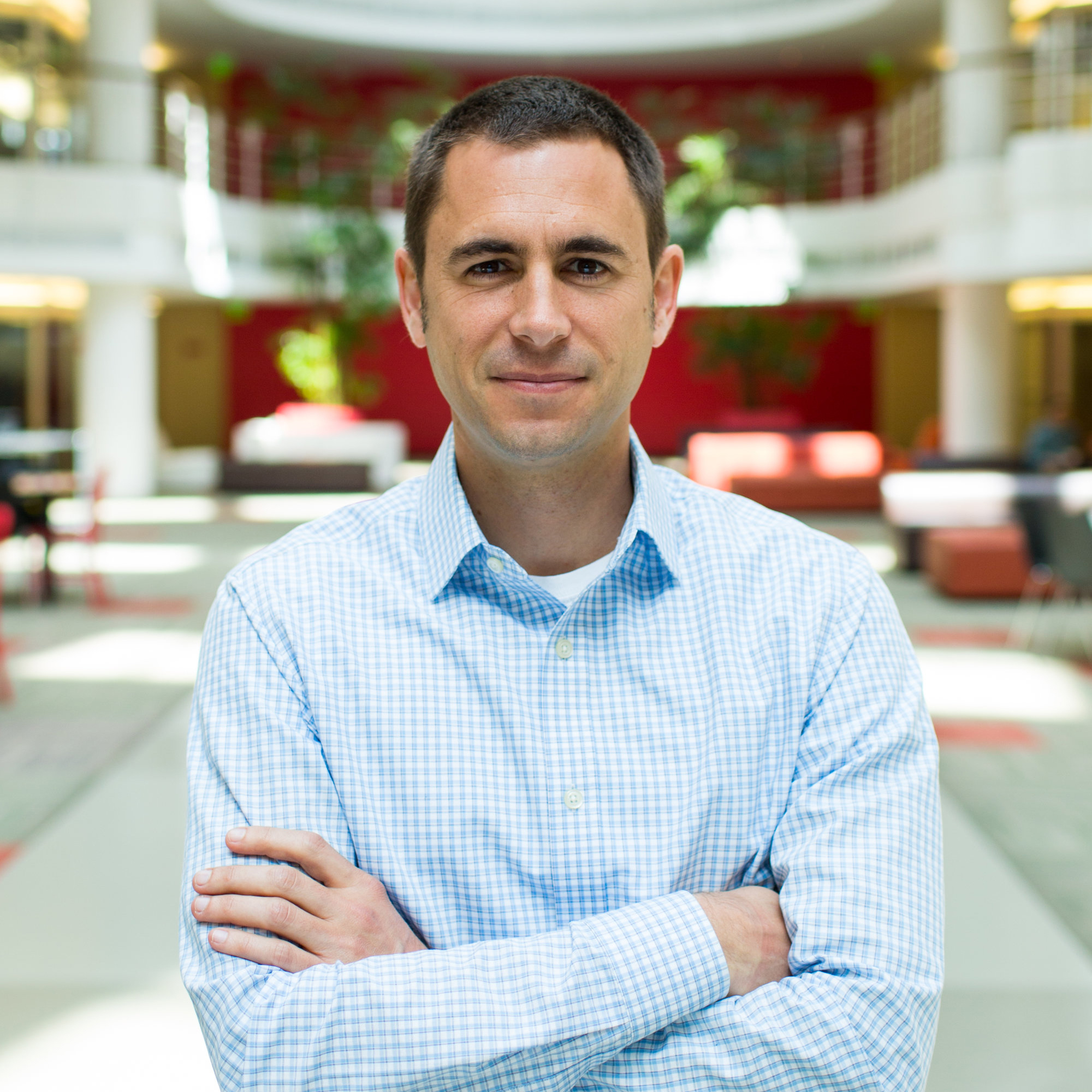 A few of our mascots, enjoying time at the Nuna office.

Ready to join us?

Check out our Careers page to learn more about working at Nuna.

Here, it’s a culture of trust and support. That’s how you build people up.

When I heard about Nuna, I got really excited about the mission and the scale of impact. The other reason I was drawn to Nuna is because of our open-minded, inclusive culture.